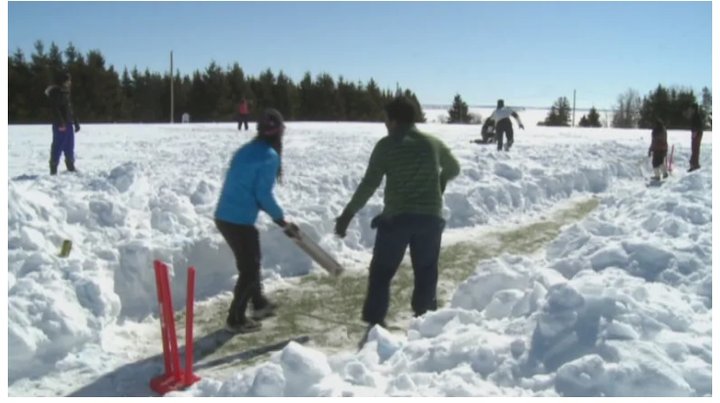 With more games in Division 2 next season in 2020 we will need more panel umpires and last season there were several occasions when we couldn't appoint to all games. We are asking all clubs to identify club members and ex-players who may be able to stand in a few games this season.

We have been working with the ACO to organise training for people who are interested in becoming umpires. Stage 1 and 2 courses are being run at Carnforth CC on 12th and 19th January. So far nine people have booked for Stage 1 and eleven for Stage 2 and it is hoped that more people will take the opportunity to attend the courses which are being tutored by National Panel Umpire, Steve Beswick and the Chairman of the Lancashire Association of Cricket Officials, Rob Hales. Details of how to book are at https://www.ecb.co.uk/be-involved/officials/find-a-course/Umpiring-courses

There were a number of rule changes voted through at the AGM last week. Formal details will be in the handbooks, but the headlines are:

Additional penalties for late reporting of results via Play Cricket (training will again be provided in the New Year) - whilst it generally worked well last season, the biggest problem was clubs reliant on a single administrator if that individual wasn't available.

Bowling restrictions in Division 2, 3 and 4 to be changed so that they reflect the overs to be bowled at the beginning of the innings. Rather than a fixed number the rule is now no more than 25% - this means that for example if a team declares leaving their opponents 55 overs to bat, bowlers would be able to bowl a maximum of 14 overs.

Fines for clubs if there is no representative at captains' meetings for each team entered in the league - a player can attend if the captain is unavailable.

Formalising the possibility of dual player registration across leagues. Note that this was allowed last year for one player. It isn't opening up a free for all. Anyone wanting to make use of this additional flexibility will need to make application to the Eligibility Committee.

Umpires fees increased to £40 for League games, but where an umpire does both ends the fee will be 150% not double (£60) and the fee will only be £20 if the game is abandoned within 90 minutes of the scheduled start time

Changes to eligibility rules to make it easier for genuine second/third teamers to play for their club second team on a Sunday even if they have filled in for the first team on the Sunday, and also to stop genuine 2nd/3rd teamers being cup tied

The 2020 season will see Vickerstown CC replace Penrith 2nd XI in Division 2 of the Westmorland Cricket League. The Walney Island Club leaves the Cumbria League whilst Penrith 2nds will play in the Eden Valley League. Also joining Division 2 are Sedbergh School 2nd XI who will play half a season in the league, and will allow club cricketers the chance to play on the main school ground which hosted Lancashire in the county championship this season and where the county will play two limited overs games next season. Westgate have started a third team and will lay in Division 4.

The four highest placed Lancashire clubs (Carnforth, Westgate, Shireshead and Heysham) have been given the opportunity to enter the Palace Shield’s Meyler Cup next season. More details will follow to the clubs.

19 enthusiastic people from WCL clubs have attended a Level 1 coaching course. The sessions were professionally delivered by the 3 educators and included classroom work and practical demonstrations which everyone participated in. Each participant was given the opportunity to put their learning into practice by leading various tasks. There has been good feedback. There is some availability for the courses in March at Dallam. The courses are on the 1st and 15th March. For more details please contact Peter Robinson probinsonaco@outlook.com

These new coaches will go back to their clubs and run coaching sessions for the various age groups. This will undoubtedly contribute to the well being of their club, the WCL and cricket in general in this area and the League urges other people to consider taking the course.

We are looking for people to become members of the Management Committee. If anyone is interested then please contact Tracey or me. If someone wants to observe at a meeting before deciding then that is fine. We are also looking for someone to shadow Kevin as Treasurer with a view to taking on the role for 2021.

The Cumbria Cricket Board is hosting a consultation event on its strategy (called County Partnership Agreement) on 13 January at Burneside. the meeting will also be used to introduced Dynamos Cricket, the new programme to act as a follow on for All Stars and Lancashire clubs are very welcome to attend the whole session. Can you please let Peter Wilson know if you intend to go.

Best wishes for Christmas and the New Year