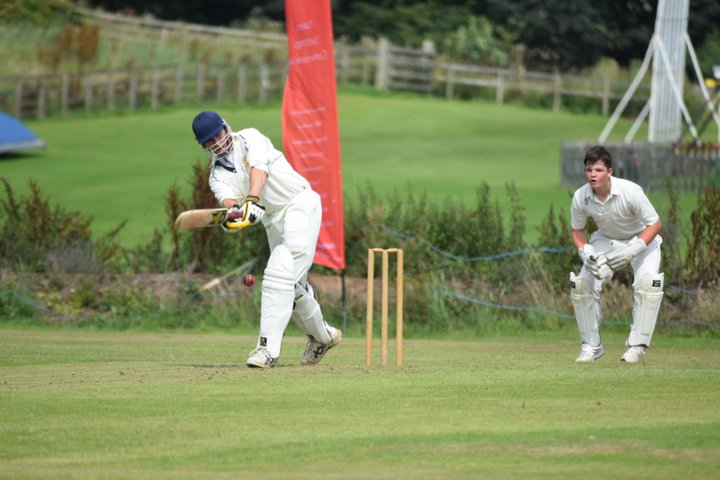 As the National Lockdown has continued, the WCL Management Committee has held two meetings via Zoom to discuss the options for cricket should it be possible later in the season. We are subject to guidelines produced by the ECB and Sport England under direction from the Government and have engaged fully with our county structures over the last weeks and months.

It is heartening to see the enthusiasm from players on social media to resume play and a number of our clubs have opened up their net facilities to club members over the last couple of weeks, following the strict guidelines to ensure that they meet infection control standards. Many clubs have taken the opportunity of funding support from the small business grants scheme or funding from Sport England. Clubs have kept in touch with playing members and there have been a number of virtual social events, computer generated match simulations and fund raising setting up hundred clubs or running football cards.

Last week it was announced that the domestic professional season won’t start until 1 August at the earliest, although it is still hoped that international matches may be able to be staged in biosecure stadia, without crowds before then. For now the recreational game remains suspended indefinitely, which makes it hard for anyone involved in the running of a club or the league to make plans for what may be able to delivered later in the season. It has to be emphasised that this is a rapidly changing situation and whether or not we will get any cricket is likely to be the dependent on what happens with the infection rate over the next few weeks.

The Management Committee has produced some scenarios for cricket starting late in the summer, and starting next week will be holding Zoom meetings with all member clubs over a three week period to engage in a constructive discussion with club officials and players about what may be possible and what would need to be put in place at grounds to enable cricket activities to take place safely. If there is any competitive cricket, the League Management Committee has decided that the rule changes voted in at the AGM will not be implemented in 2020, apart from the more flexible approach to player eligibility.